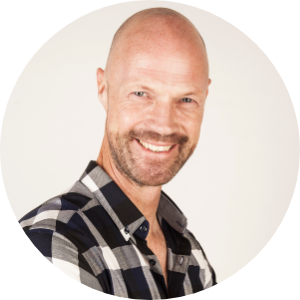 Hugo Immink is a citizen of the Netherlands who has been living and working in Barcelona, Spain, for 12 years.

He is an organisational psychologist who also holds a second Master’s degree in Leadership and Organisational Coaching.

For the last 20 years he has worked as a senior HR professional in different multinationals in several European countries. He runs his own organisational consulting company focusing on 3 main areas:

-Firstly, teaching leadership courses at international business schools. He feels very privileged to leave a legacy by sharing his own successes and mistakes as a leader to prepare the next generation for success.

-His second focus is to help startups build high-performing teams and, at the same time, learn all about the next best idea the world is waiting for.

-And last but not least, he helps large international companies in Europe to facilitate the change that will enable them to sustain themselves with the knowledge gained through these core areas.

Students love Hugo for his positive outlook on life, his creative spin on ordinary things and his ability to easily build bridges between people, and between people and ideas.

Since 2021, Hugo has led the Professional Development module.